This weekend saw the finest names in the game head to the Ricoh Arena in Coventry to celebrate the outstanding work of our volunteers at the England Netball Goalden Globe Awards. The  theme was Great Gatsby at the netballers didn't disappoint, donning their outfits and celebrating the night away.

Kats Netball club was first developed in 1999 with only 16 members and it now holds over 200. The volunteers within the club include eight qualified netball coaches and 17 umpires. In 2012, there was felt a need to further develop the junior section of the club to include primary school age children. The sessions were advertised in schools and the media and over 200 children have been involved since September 2012, with 100 retained. The club is also a Satellite Club and has recently run a Business Games, which will now be an annual event. From this, players were directed to the new club Back to Netball sessions.

Beryl followed a path similar to many others, starting her career as a player extending her commitment to coaching, umpiring, team manager, administrator, committee member and Treasurer. Beryl does what she does willingly and voluntary, and often goes above and beyond what is expected of her. Another outstanding contribution demonstrated by Beryl is her dedication and passion to the junior members at her own club and the wider Junior League. A couple of examples of her achievements; as a coach her Junior Team made it through to the National Finals and as a Club Committee member she successfully introduced High 5 netball.

Congratulations must go to all our volunteers who were nominated for the awards, without all the hardworking volunteers Netball in the East Region would not be the success it is today. 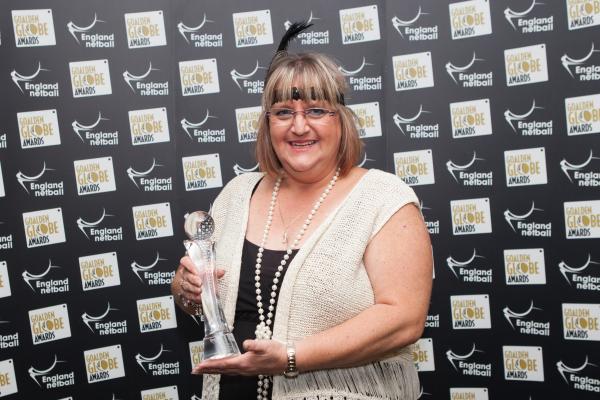 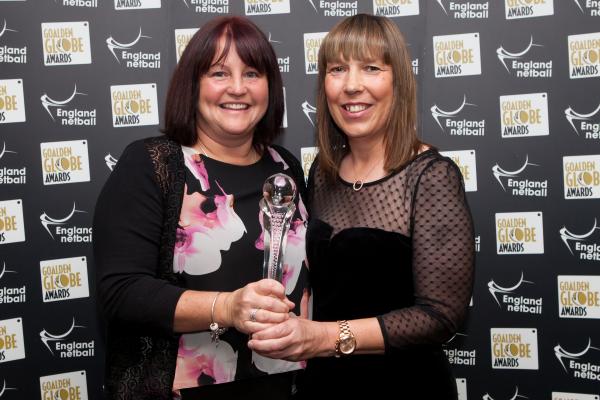