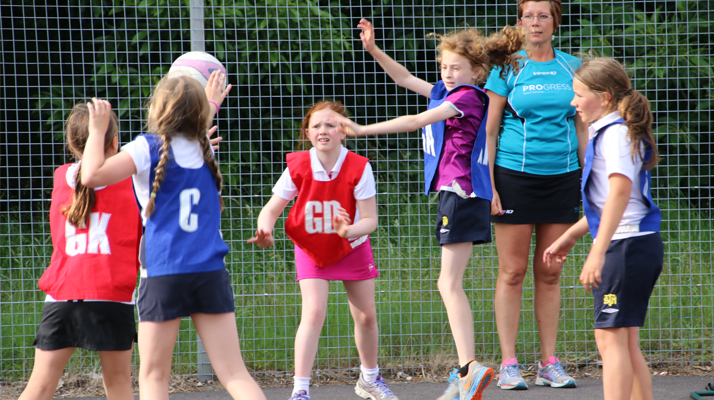 The SSP decided that it wanted to provide more opportunities for young people who had tried netball at school but were still only of beginner’s standard and didn’t feel ready to join one of the two local netball clubs. The SSP were seeing hundreds of young people each year taking part in their competition but noticed that there were very few other opportunities for the young people to represent their school at netball throughout the rest of the year. So the SSP decided to set up its own schools netball league.

Jon Osborne, Partnership Development Manager of the Norwich SSP said; “At the end of our schools league we asked all of the pupils that took part whether they were members of a netball club outside of school. Only a few said that they were, so with the support of our local Netball Development Officer, we decided to set up our own community netball coaching sessions.”

The aim of the sessions is to provide fun affordable weekly netball coaching opportunities for young people who want to develop their skills further but don’t feel ready to join one of the big netball clubs yet. The SSP hopes that by providing an additional stepping stone it can support more young people to continue their interest in netball and continue to participate for the rest of their lives.